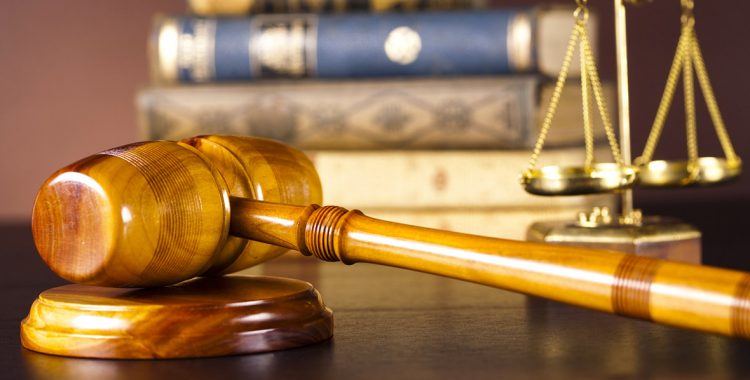 Not every former spouse receives alimony, which is also called spousal support or maintenance. Alimony will be awarded only when a former spouse is unable to meet their needs without financial assistance from a spouse who can afford to pay it. Spousal support may be temporary, such as when a former spouse needs time to get back into the job market, brush up on skills, complete an educational program, or raise the children; or permanent, such as when a spouse may never become self-supporting due to age or disability.

Spousal support, or alimony, payments are made from one spouse to another under a separation or divorce order. They are meant to help an economically disadvantaged spouse continue to enjoy a similar standard of living after the marriage ends. In the majority of cases, the spouse who earns a higher income is ordered to pay spousal support to the other spouse. Whether you are seeking spousal support or if you think you may be responsible for spousal support, our Los Angeles spousal support lawyers can represent your best interests in the courts so you get a fair judgment.

In California, there is a lot of judicial discretion in this area, so it is important to have a comprehensive understanding of what factors could affect your support you receive or pay. California has two types of spousal support:

A divorce is likely to have a financial impact on either spouse as the couple’s combined income becomes separate. If, as in most cases, one spouse earns more than the other, but the couple shared household income during the marriage, the spouse who earns less will suffer a greater loss.

California law makes provisions for ensuring spouses are not left destitute by a divorce in cases where they can demonstrate that they were financially dependent on their husbands or wives.

In considering a request for spousal support, a court that is hearing a divorce case will consider:

The court will continue to have control over your spousal support order for years to come. In California, spousal support is automatically terminated upon death or remarriage of the supported party. If there is a major change in the financial situation of either party, the court can make modifications to the support order as well. And while a court may not award alimony initially, they can reserve the right to award spousal support at a later date.

Spousal support is subject to review if the circumstances have changed enough to warrant a change in support. Generally, this involves the person paying alimony having encountered drastic financial difficulties, or the spouse receiving maintenance suddenly needing less support.